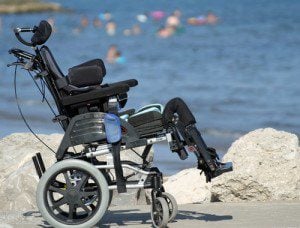 I’ve pasted below an excerpt from a summary of a verdict that resulted from a Florida (Vero Beach) car accident case.  As you can see, the plaintiff was rendered a quadriplegic and the jury awarded her a little over 6.3 million in damages.  As an aside, although many people often complain about high verdicts obtained in injury cases, as you can hopefully see, a significant amount of those damages go toward necessary medical care.  And certainly roughly half that amount for pain and suffering as a result of an accident that left someone totally disabled for life is justified.  The jury awarded her several categories of permissible damages in Florida, including past medical expenses, past lost earnings, future medical expenses, future lost earnings, and past and future pain and suffering.

But the tragic, final and unalterable result in this case was that the 27 year old female plaintiff was rendered a quadriplegic.  Regarding her legal case, although the accident was not her fault, the jury attributed 35% of the blame for her injuries on the plaintiff because she was not wearing her seat belt.

Cause Of Injury: On February 6, 2008, Plaintiff Egline Henry was permanently paralyzed from the waist down as the result of an automobile accident at the intersection of State Road 60 and 40th Avenue in Vero Beach, Indian River County. 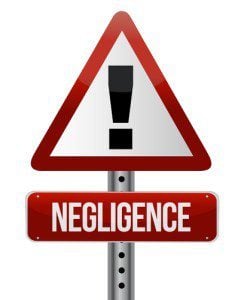 Note: The six-day trial began on June 9, 2009. The jury was composed of four women and two men. Plaintiff’s counsel moved for a directed verdict on the seat belt defense which the court denied.

If You Need An Orlando Car Accident Attorney Who Will Spend As Much Time As You Need Helping With Your Case, Call My Cell Phone Now & Let’s Discuss What Happened.  (407) 803-2139
Share
0