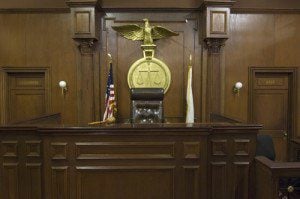 In wrongful death medical malpractice cases, damages are generally divided between economic, or actual financial losses, and non-economic, which includes harder-to-calculate aspects of damages, like pain and suffering, inconvenience, physical impairment, mental anguish, and the loss of enjoyment of life. 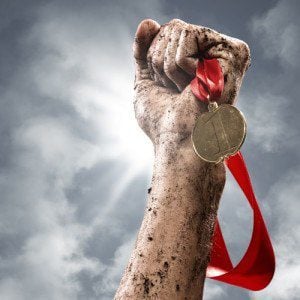 The Florida Supreme Court ruled that F.S. 766.118 violates the equal protection clause of the Florida Constitution because the cap “bears no rational relationship to a legitimate state objective.”

The Court also concluded that the Florida Legislature’s conclusion that Florida is in the midst of a medical malpractice insurance crisis, resulting in increased medical malpractice liability premiums, and doctors leaving Florida, was “completely undermined by authoritative government reports.” 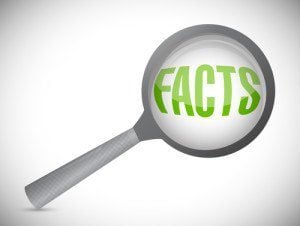 Those reports demonstrated that the numbers of Florida physicians have increased in both metropolitan and non-metropolitan areas.  Further, the court referenced testimony from the Department of Health and the Agency for Health Care Administration saying “they could not cite any incidents where because of a medical malpractice crisis patients were denied some type of care or directed someplace else.”  The court even cited data showing that medical malpractice premiums increased at a slower rate in states without caps on damages.  (Importantly for doctors, the court noted that even assuming the caps resulted in lower insurance payouts, there was no guarantee that those savings would be passed along to doctors, rather than just causing a windfall to insurance companies (citing the Oklahoma Supreme Court, which said “[t]hese companies happily pay less out in tort-reform states while continuing to collect higher premiums from doctors.”))

The court further concluded that the data simply did not support the notion of supposed runaway jury verdicts.  The court’s ultimate conclusion was that the supposed “crisis” regarding medical malpractice jury verdicts simply does not exist.  Since I have previously discussed the myth of frivolous lawsuits, I enjoyed reading this quote:

“. . . [T]he deputy director of the Florida Office of Insurance Regulation testified that he found no evidence to suggest that there had been a large increase in the number of frivolous lawsuits filed in Florida, nor was there any evidence of excessive jury verdicts in the prior three years.”

The court ultimately agreed with the Supreme Court of Texas, which concluded:

“[I]n the context of persons catastrophically injured by medical negligence, we believe it is unreasonable and arbitrary to limit their recovery in a speculative experiment to determine whether liability rates will decrease.”

Another amazing fact recounted by the court is that during fiscal year 2011-2012, professional malpractice and product liability actions comprised only .76 percent of actions filed in Florida circuit courts (down from an also whopping 3.2% in 2003-2004).  On the flipside, the court recounted stats and data showing that the financial state of Florida medical malpractice insurance carriers is strong.   Indeed, the court stated that the profits of those companies “would probably shock most concerned.”  In fact, between 2003 and 2010, four insurance companies offering medical malpractice insurance coverage in Florida cumulatively reported an increase in their net income of “more than 4300 percent.”

An End To The Punishment Of Florida Medical Malpractice Victims 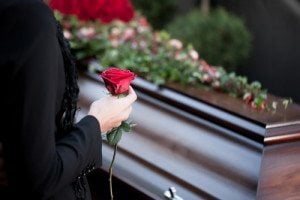 I absolutely love that the court echoed sentiments that I have been expressing for a while by saying:

“. . . the cap on noneconomic damage serves no purpose other than to arbitrarily punish the most grievously injured or their surviving family members.”

This is a game changer for Florida personal injury and medical malpractice attorneys and an absolute victory for those wrongfully killed at the hands of a negligent doctor.  If you would like to know more specifics, you can read the Florida Supreme Court decision for yourself here.  For more information about wrongful death actions in Florida, please visit my wrongful death website